Скачать
Sha’Carri doesn't need you to let her do anything.

Scored and edited by Kanye West
Featured track is “No Child Left Behind”
DONDA is officially out in 48 hours! ⏲ 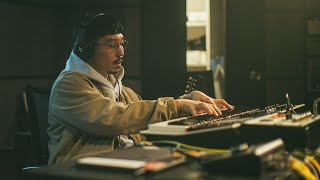 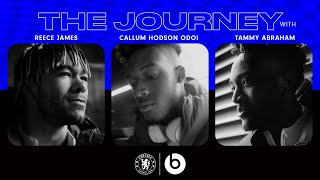 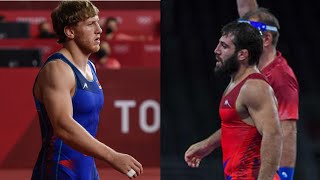 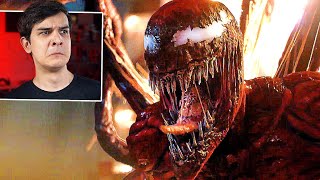